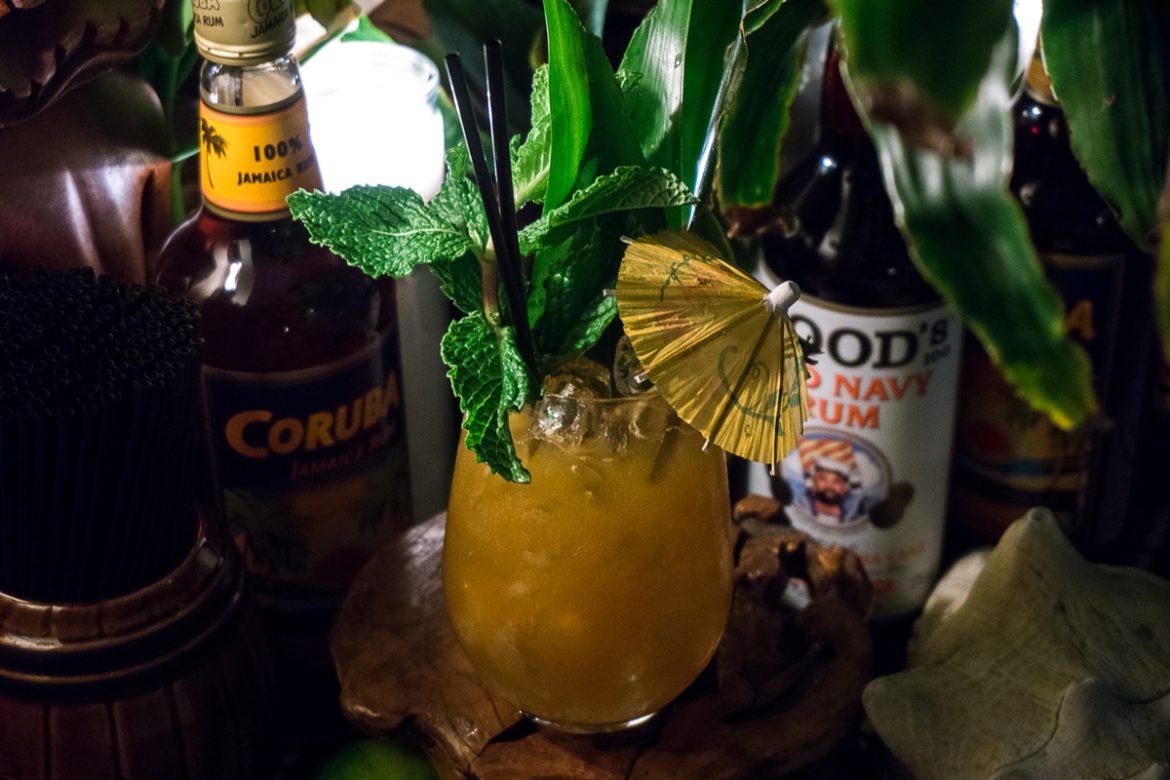 A forthright blend of dark Jamaican and Demerara rums, fresh squeezed lime and tropical liqueurs with an affinity for papaya…formula from the Amazon’s flesh-eating Yacumo tribe. 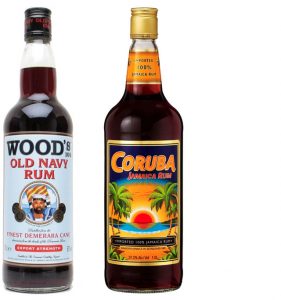 For this particular drink, we chose to use a very robust dark Jamaican rum and a very rich and slightly overproof navy-style black Demerara rum. Both Wood’s and Coruba are stellar examples of each. While the former is not commercially available in North America, the latter can be sourced at various specialty liquor stores or ordered online. Coruba is Drunken Tiki’s preferred go-to dark Jamaican mixing rum due to the product’s incredible versatility and unique character.

“Deep in the interior of the Amazon rainforest, it has been speculated that headhunting and cannibalism are still present today. The Yacumo, a notoriously violent tribe, have been described by early anthropologists as savage tribal men who were primitive and practiced every taboo known to the Western world – they were, by all accounts, known to inhabit a complex spiritual world balanced by ceremonies, ritual, and reciprocal violence.” 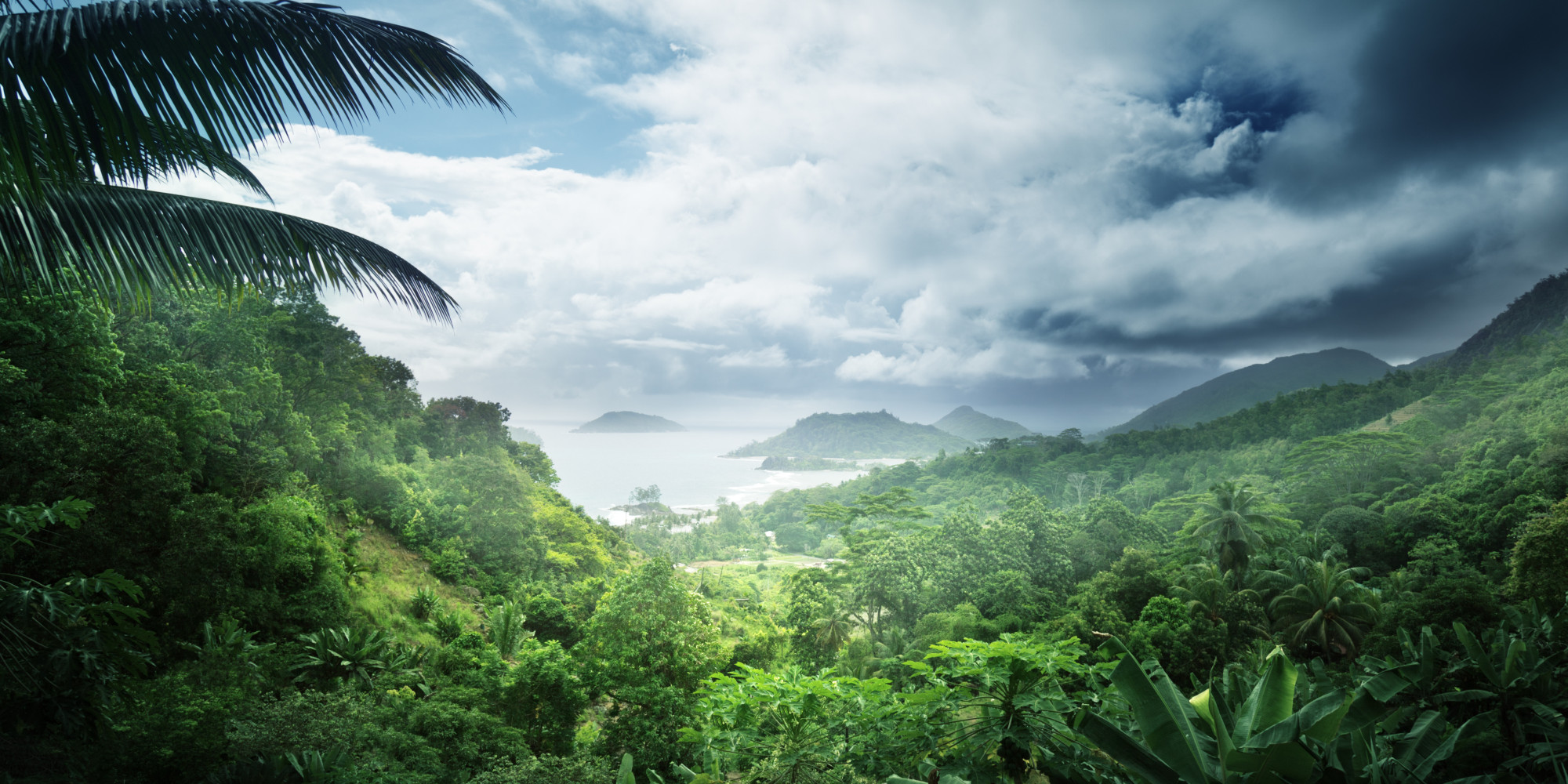 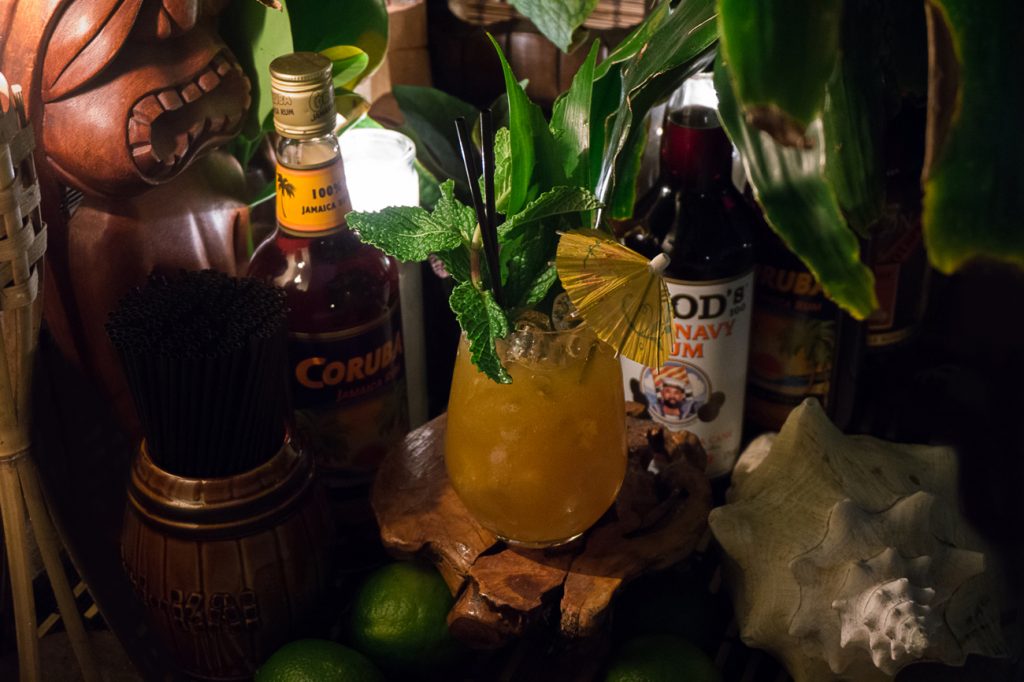 Of course, the imaginative examination of all things primitive and Polynesian were based more or less exclusively on a faux Western consciousness out of whose unchallenged views perpetuated an extreme sense of danger and exoticism. “Tongue-in-cheek drinks lionizing primitivism were common during Tiki’s golden age,” Jim Hayward, a professional journalist, and Tiki mixologist, explains on The Atomic Grog. “The idea was to conjure up a sense of danger lurking in your local tropical getaway.” Indeed, one might go as far to say that a generalization about island life and Polynesian culture drew its power from the presumed representativeness of everything primitive. According to Critiki owner Michelle ‘Humuhumu’ Trott, “Everything in our (Tiki) culture was, and is, almost entirely shaped by white guys, and the idealized version of Polynesia that flourished in mid-century America was no exception”.

Tongue-in-cheek drinks lionizing primitivism were common during Tiki’s golden age. The idea was to conjure up a sense of danger lurking in your local tropical getaway. 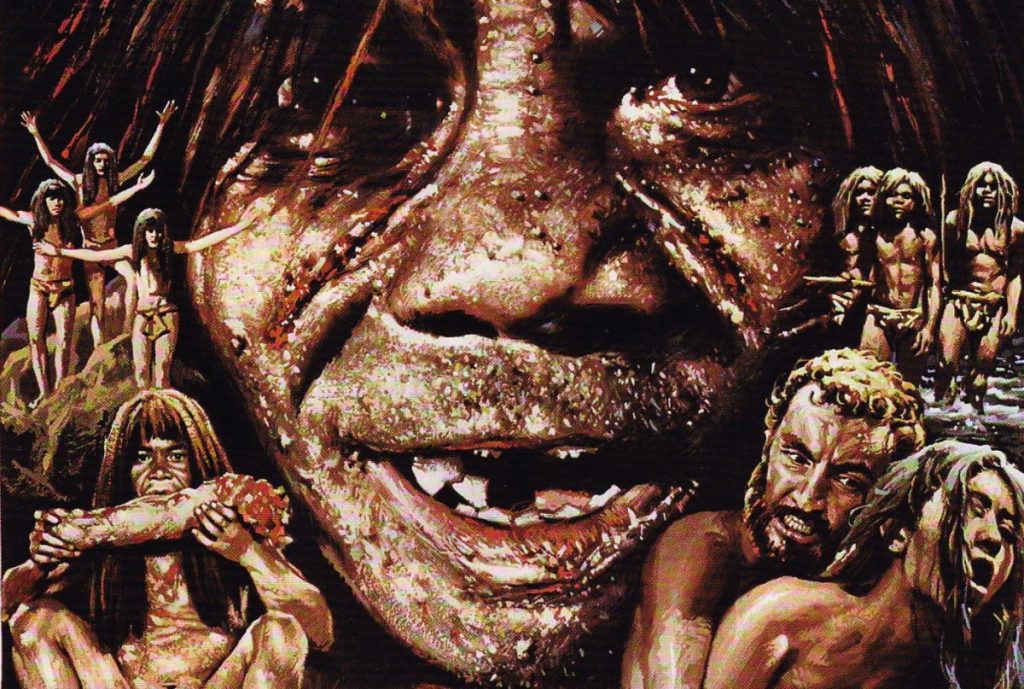 The Hakka Punch™cocktail pays homage to the primitive and the exotic side of Tiki which we see as an important cultural form which has predominated the genre and helped perpetuate a system of ideas about Tiki’s forbidden appeal. While Tiki itself has gone through a third wave (current) revival, so too has the cannibal, which one could argue, is once again having its moment in the sun.

As David Earl explains, “Primitivism is the fascination and involvement with earlier or indigenous cultures as a means to escape, critique, or reinvigorate one’s own “modern” culture – which was a central tenet of both literary and artistic modernism.” However, although the 19th century and post World War II forms of Tiki kitsch have faded, the myths they reinforced continue to influence how the world perceives Pacific Islanders and Polynesians, and still utilizes tropes of paradise and the fall of the native.

In fact, it wasn’t so long ago that cannibals were solely a fixture of exploitation cinema, their taste for human flesh a marker of exoticism and unrefined savagery. While the zombie has shuffled out of the cultural zeitgeist, the primitive cannibal is once again back in vogue. “One pitfall in visual presentation, drink garnish and bar decor both, is to avoid offending Pacific Islanders with cartoonish versions of their cultural iconography,” explains Jeff Berry. “Back in the mid-20th century, Polynesian art and culture was co-opted and commodified by Tiki restaurateurs without consequence, but today, we must be sensitive to proper artistic representation.”

Indeed, many well-known Tiki establishments across the country continued to churn out cartoonish and gaudy representations throughout the 1960s, with colorful names like Baron Samedi, Dead Bastard, Doctor Funk, Restless Native, and Shrunken Skull. Other exotic creations which borrowed heavily from cultural iconography included the infamous Headhunter and Fu Manchu mugs, as well as Ren Clark’s grotesque Severed Head and rare Black Woman mug. These (and many more) have all served as a reinforcement of the stereotypes by which Polynesian art and culture was viewed – that is, as a system of representations framed by a whole set of forces (menus, cocktails, mugs, carved statues, artwork, decor, etc.) that brought Tiki into the Western consciousness.

Wherever natives stem from Polynesian stock you will find a fine race of people, happy-go-lucky and fun-loving and clean. They’re not immoral but according to our standards, they just ain’t got any. They are religious, sincere, and strictly enforce their own taboos and traditions. 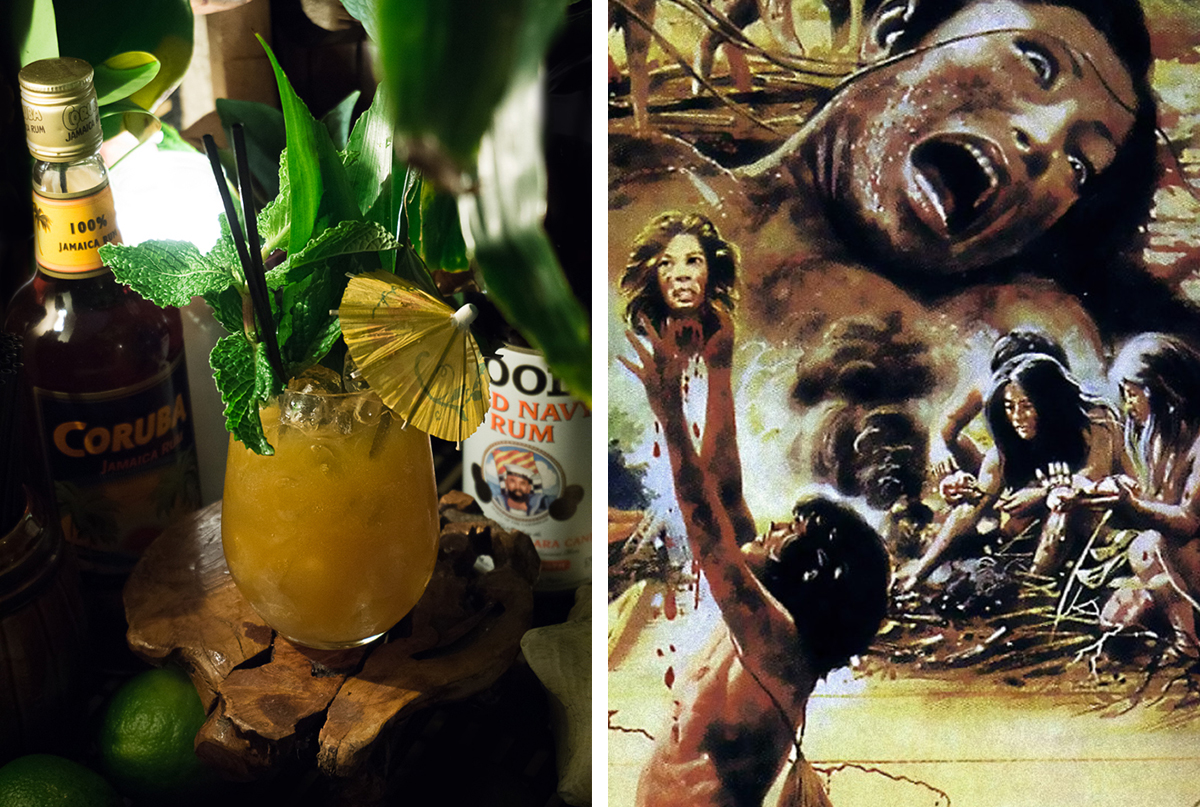 It might be worth pointing out that while Tiki kitsch is often mistaken for Polynesian art, it is actually a European-American visual art form originating after World War II in Los Angeles, primarily based on the appropriation of religious sculptures of a Polynesian deity and ancestor figure; the moai of Rapanui (Isla de Pascua, Easter Island) are the most widely known sculpture form appropriated and altered by Tiki kitsch.