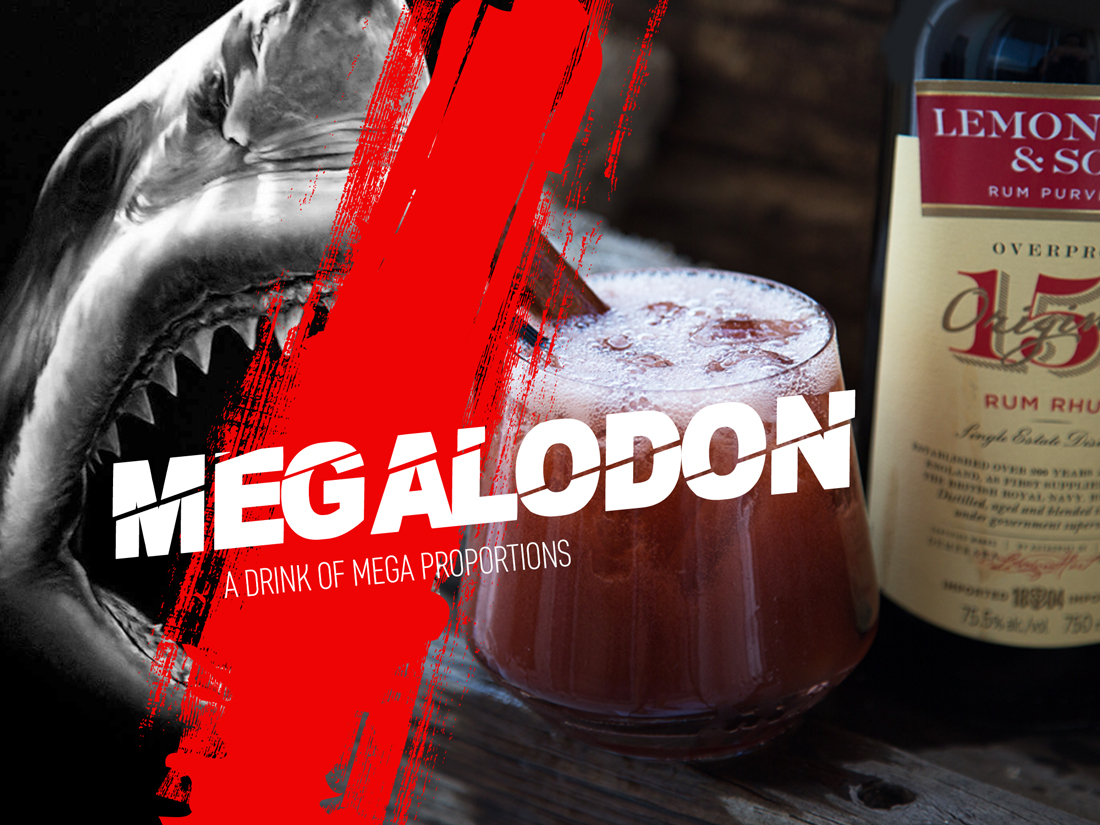 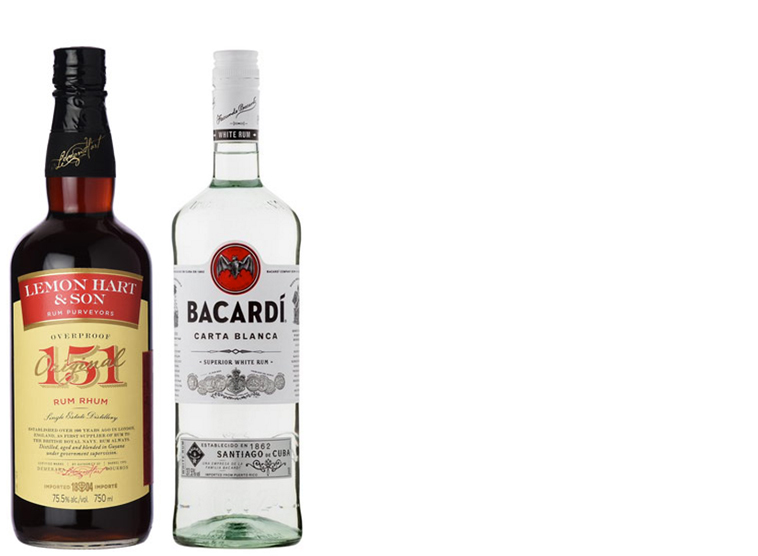 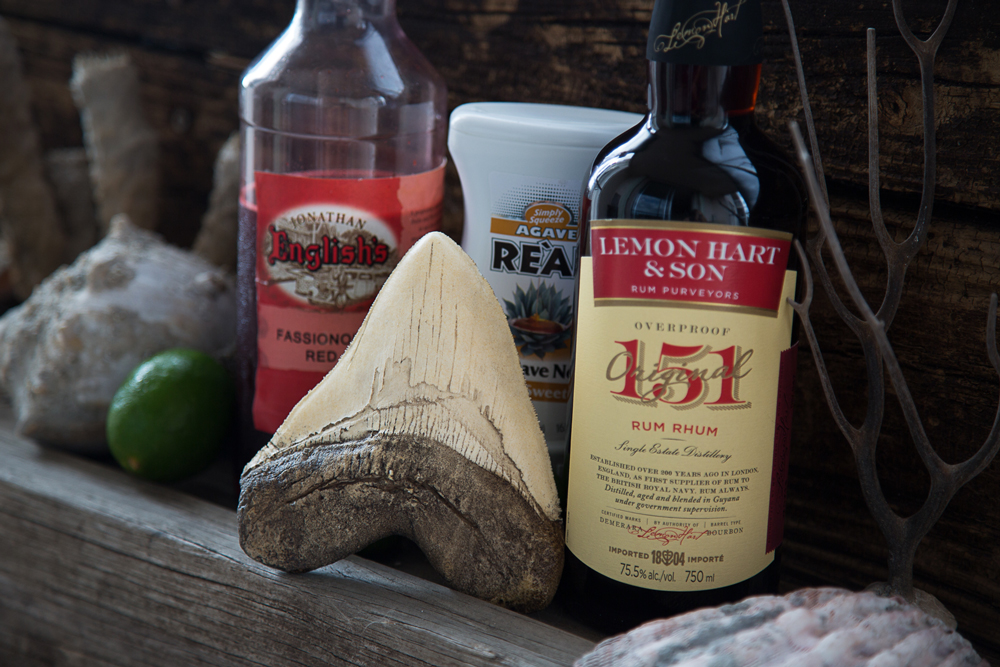 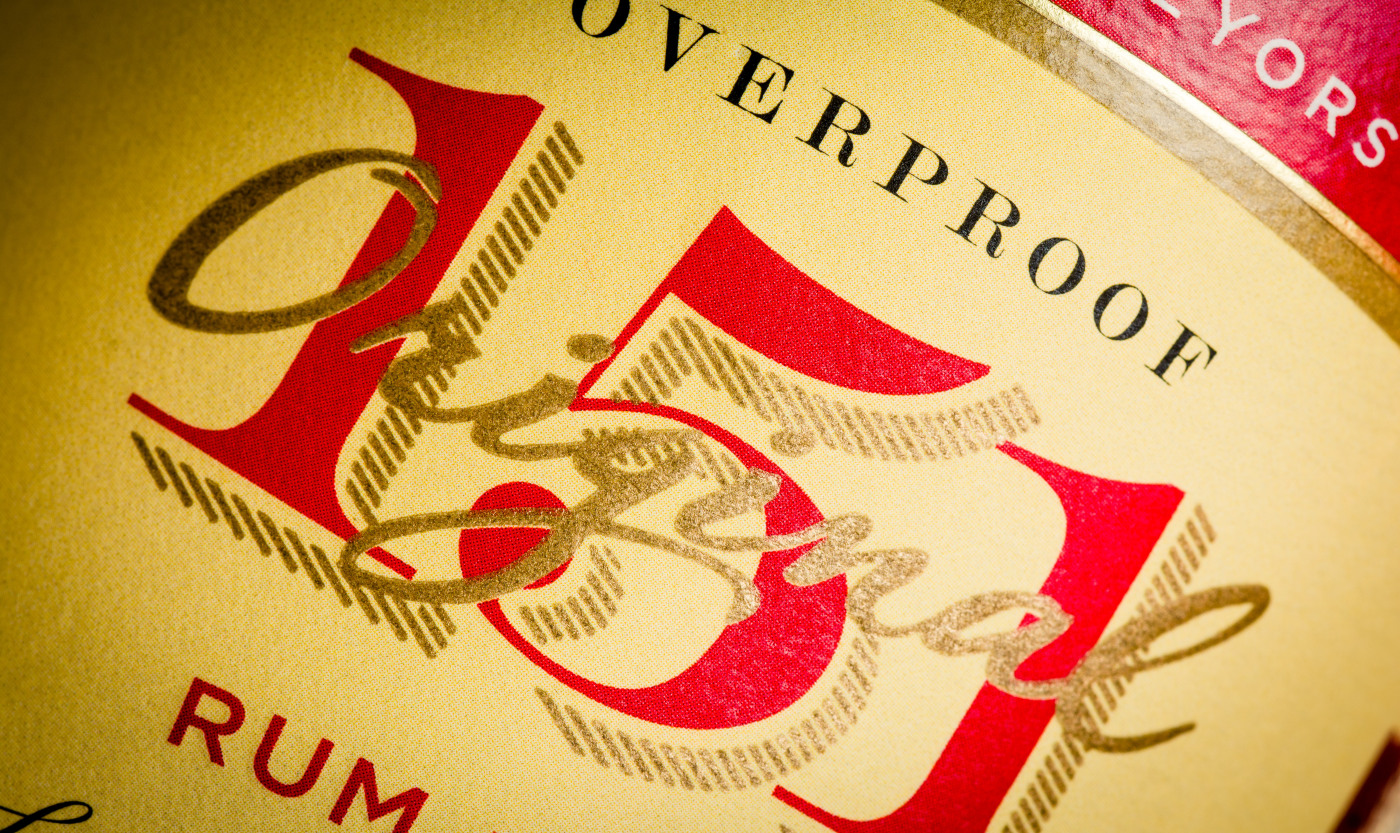 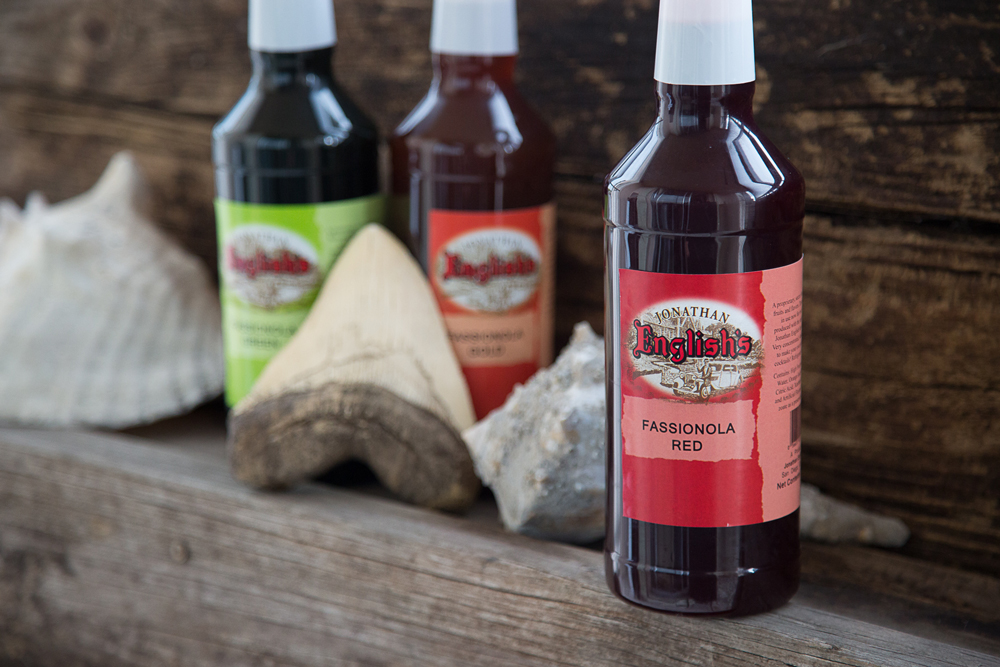 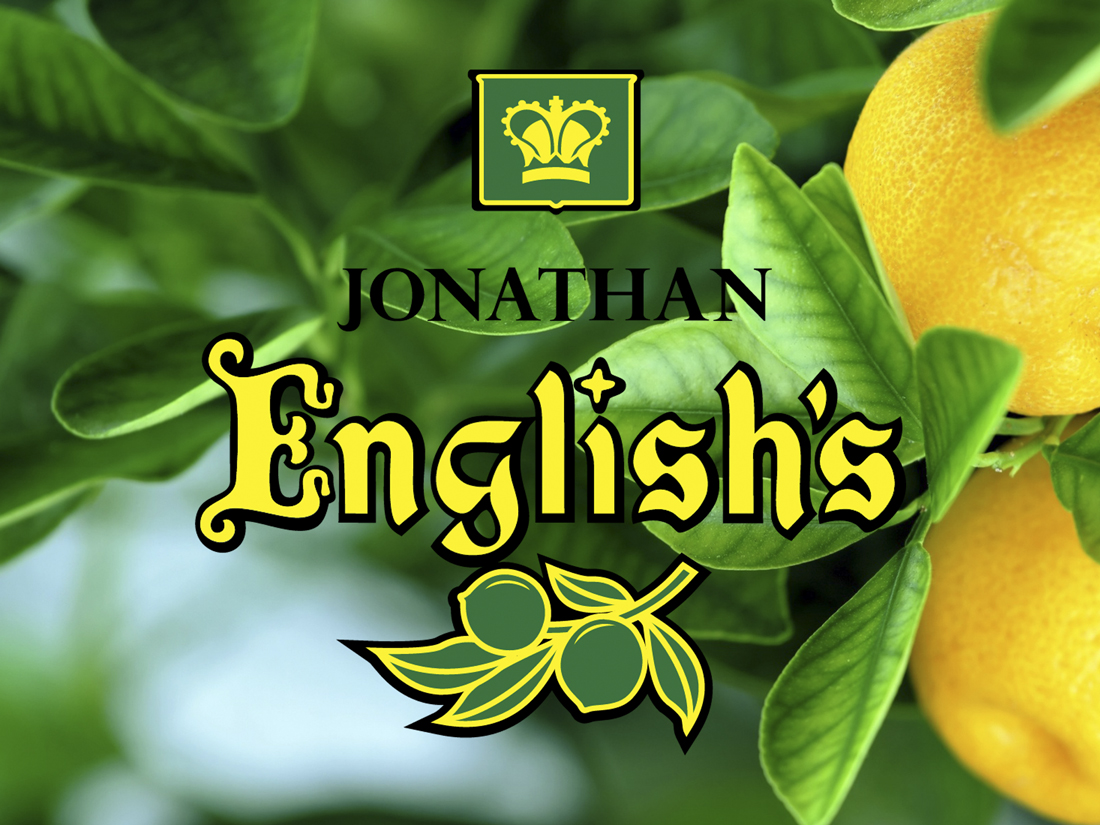 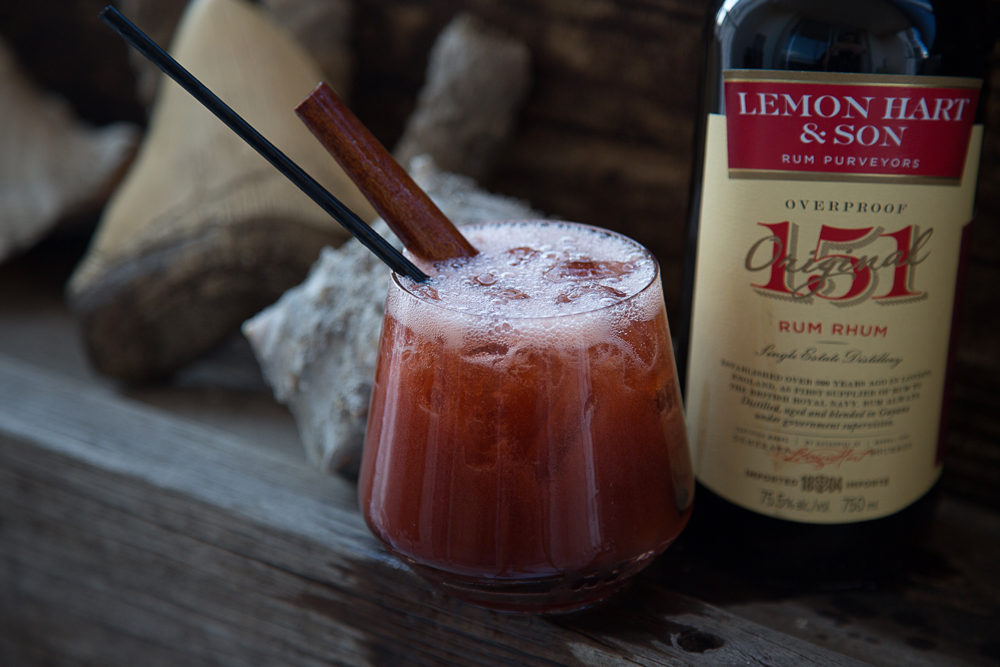 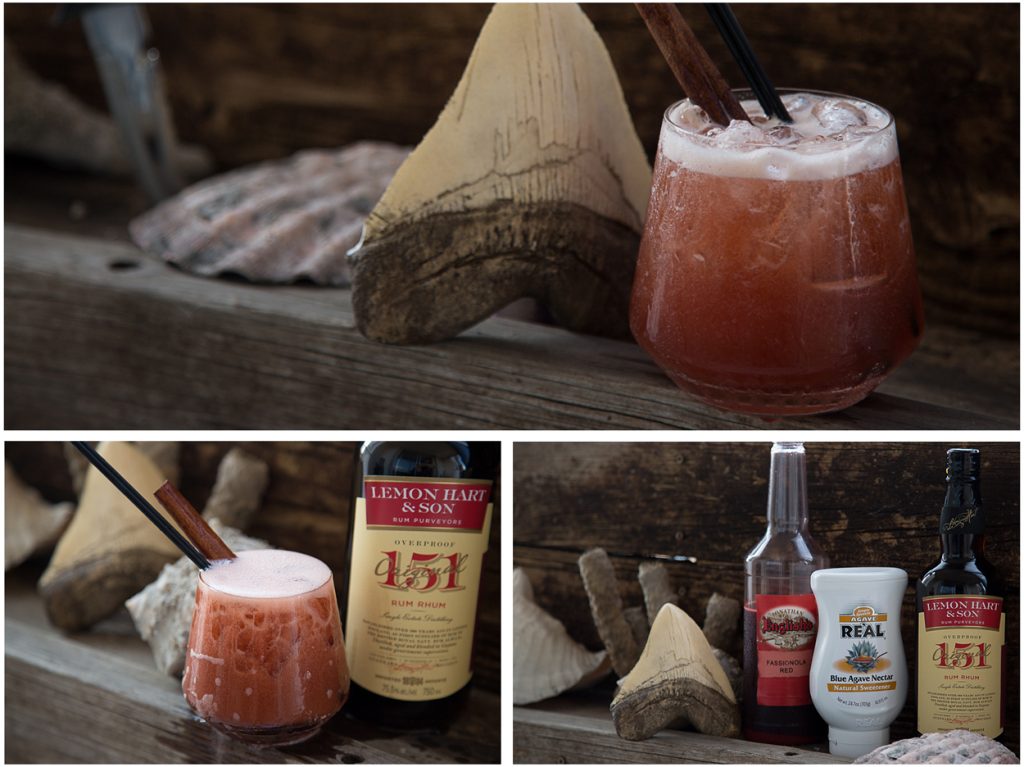 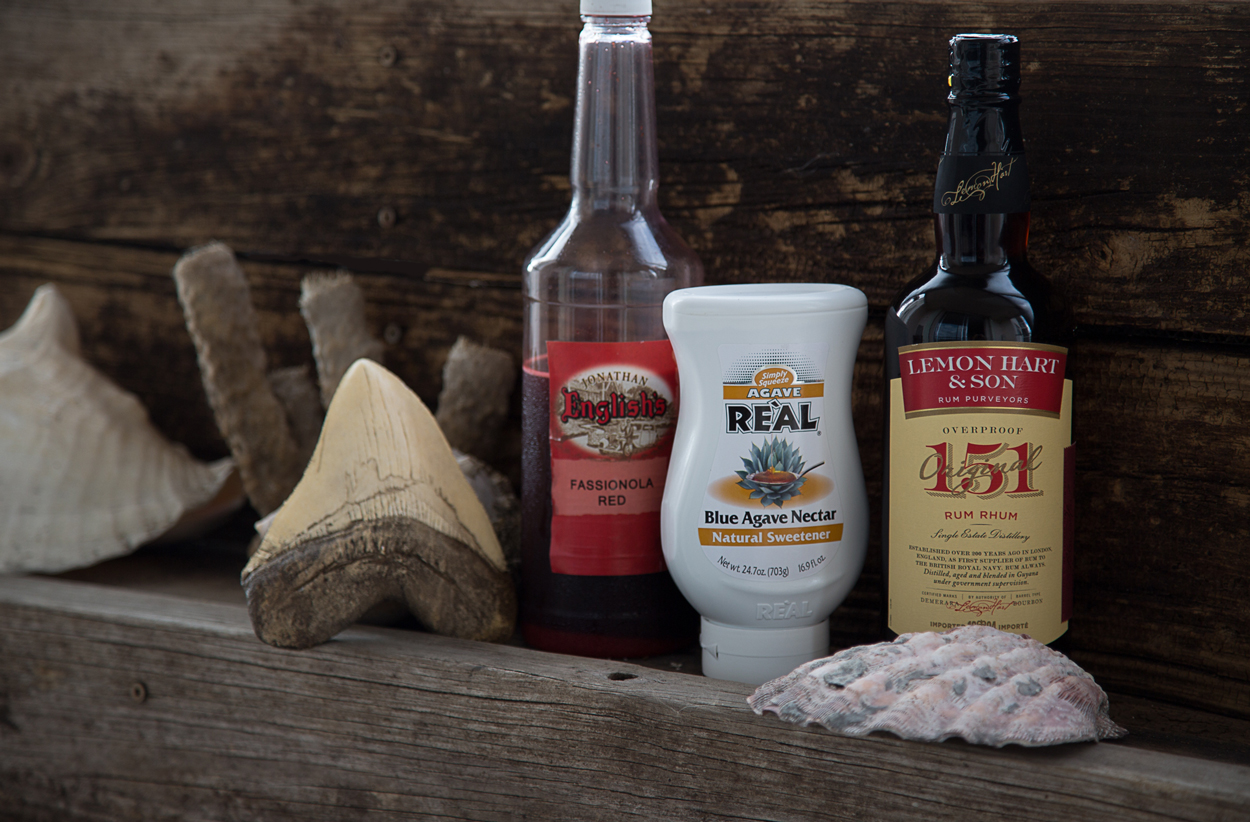 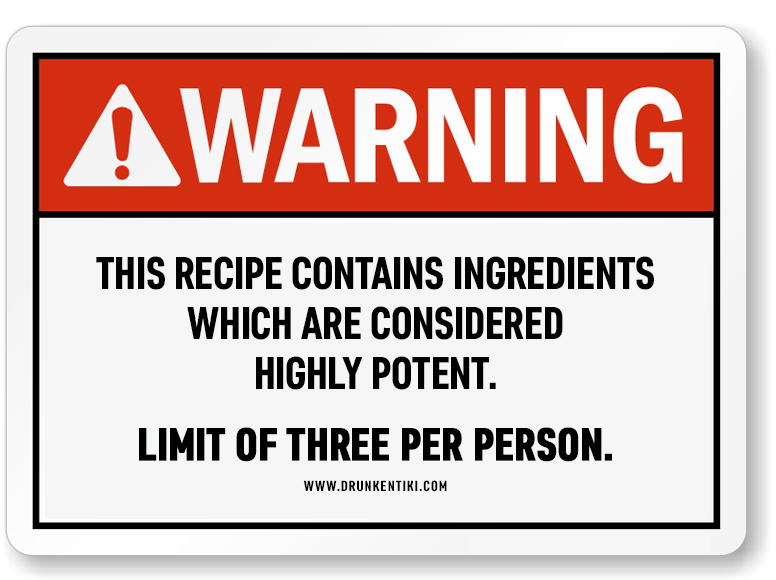 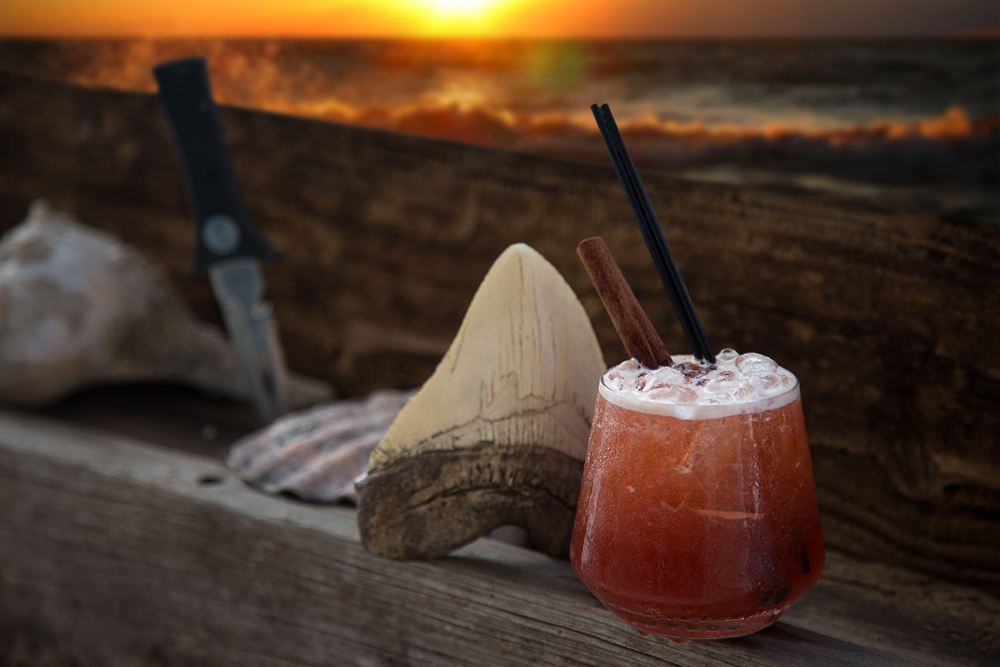 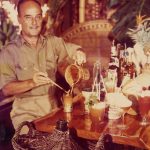 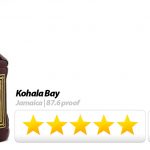 Good article, but your policy on ctrl+c copying from your website is stupid and unnecessary! It does notihng to prevent people who would actually seek to steal content, but it does frustrate people who want to copy the name of something mentioned in the post to google or add to a list! Please remove it.

Thanks for your comment and feedback. We’ve made changes to remove this feature from our site – Admin.