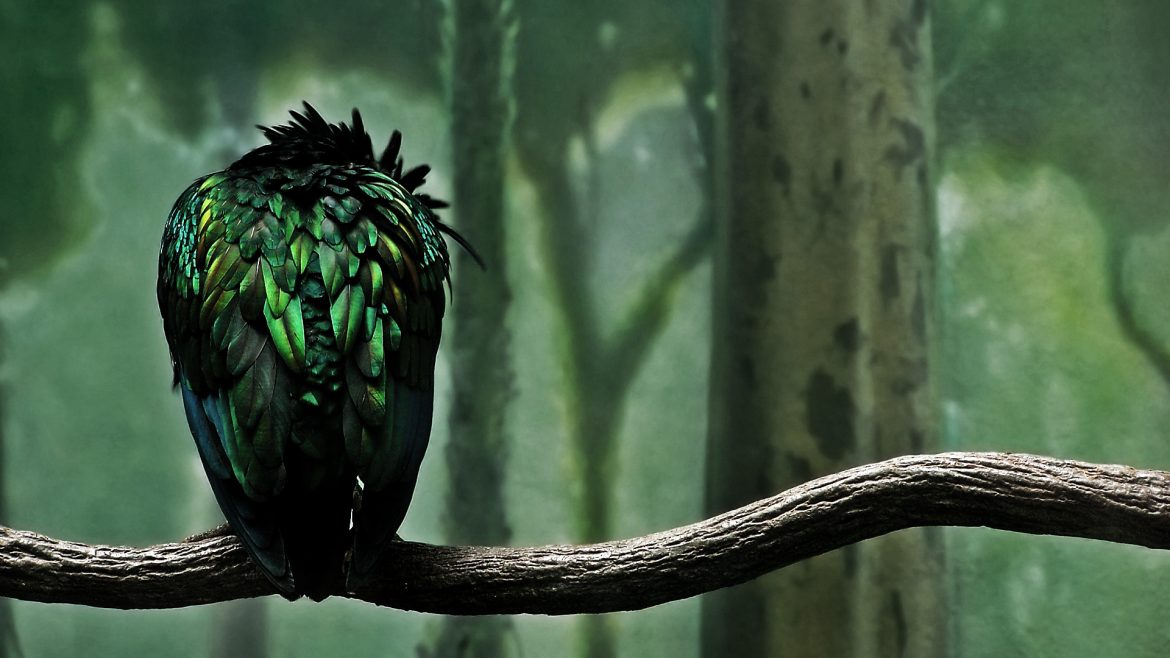 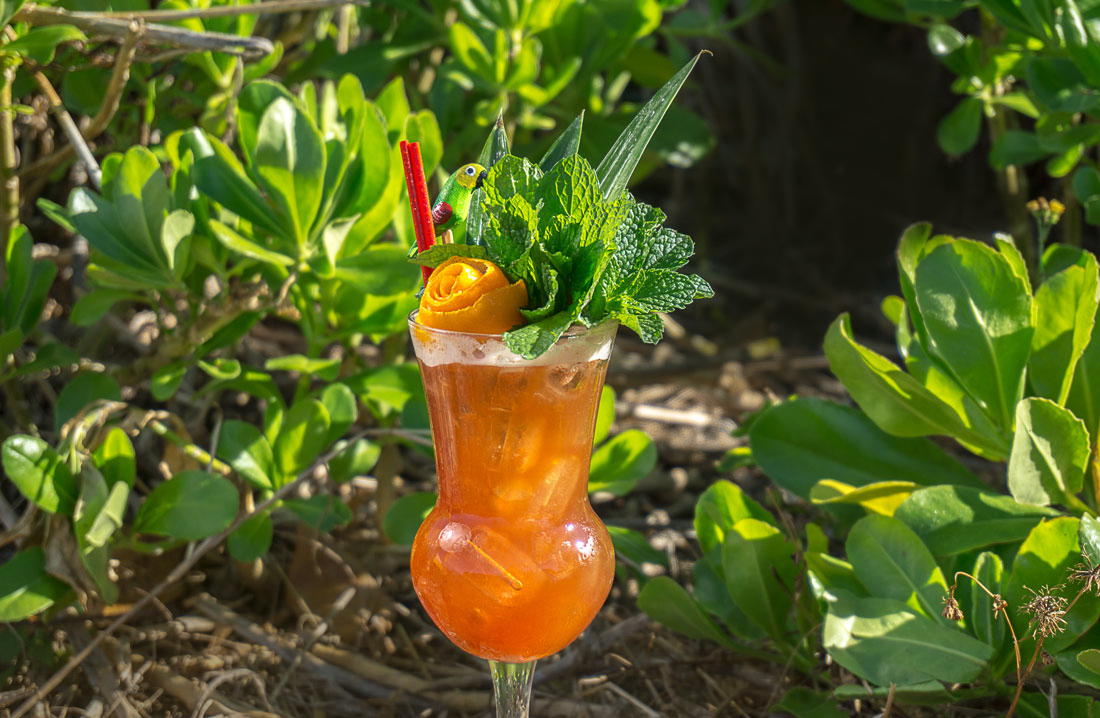 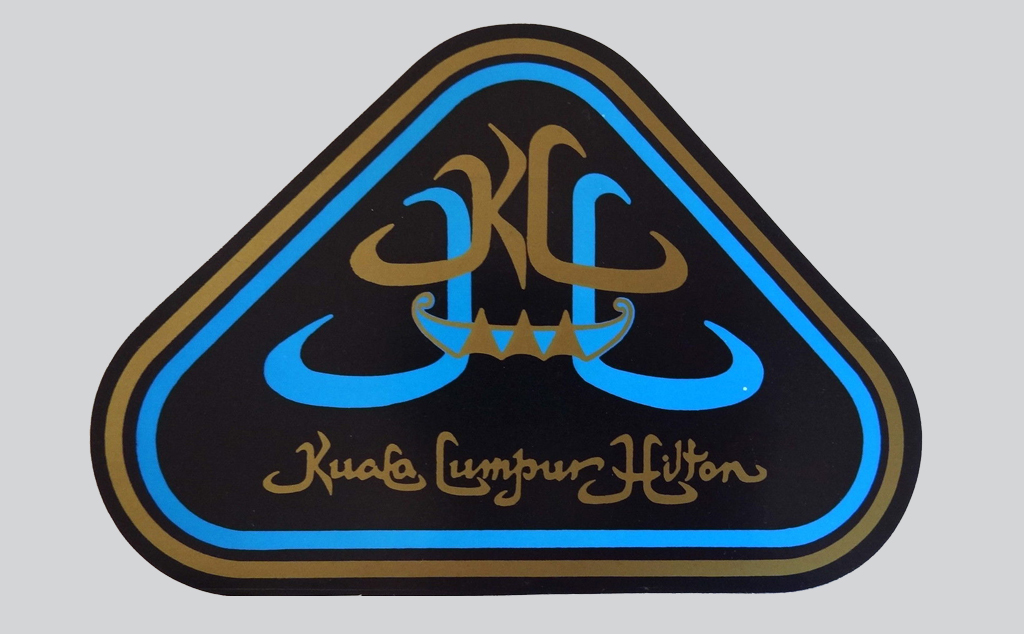 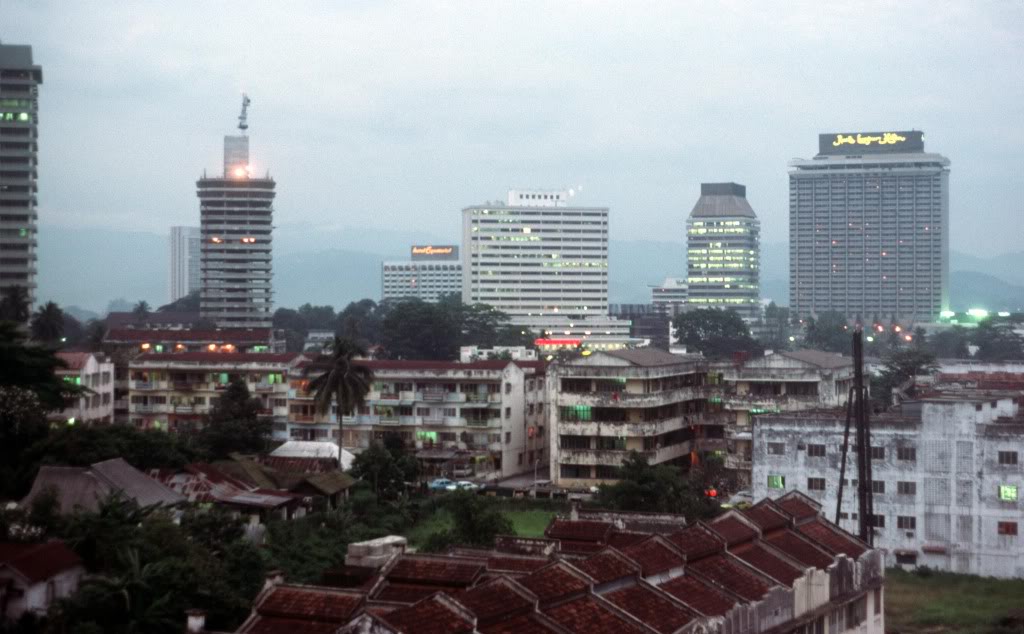 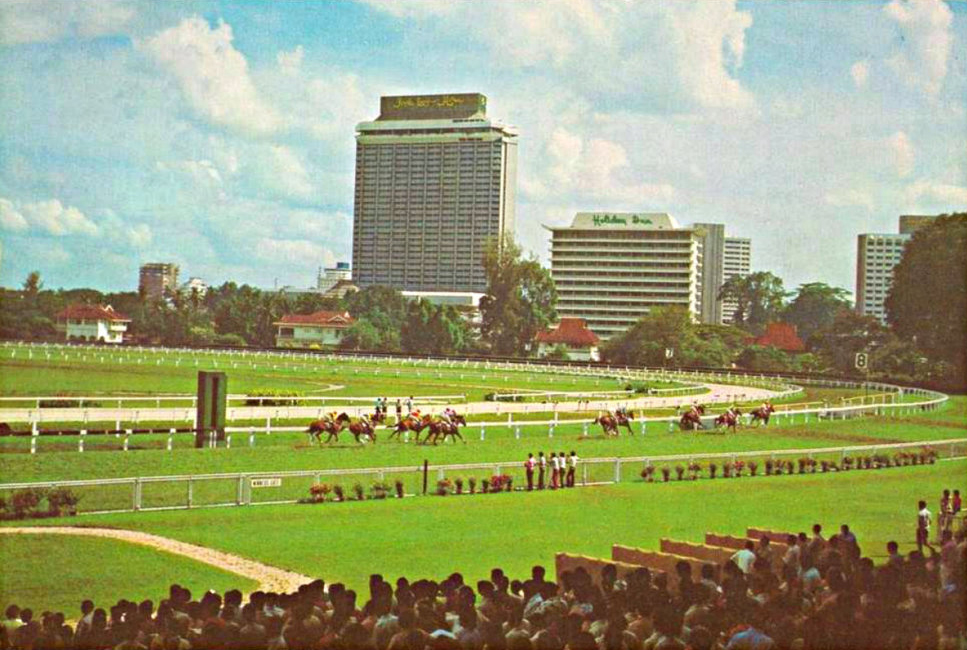 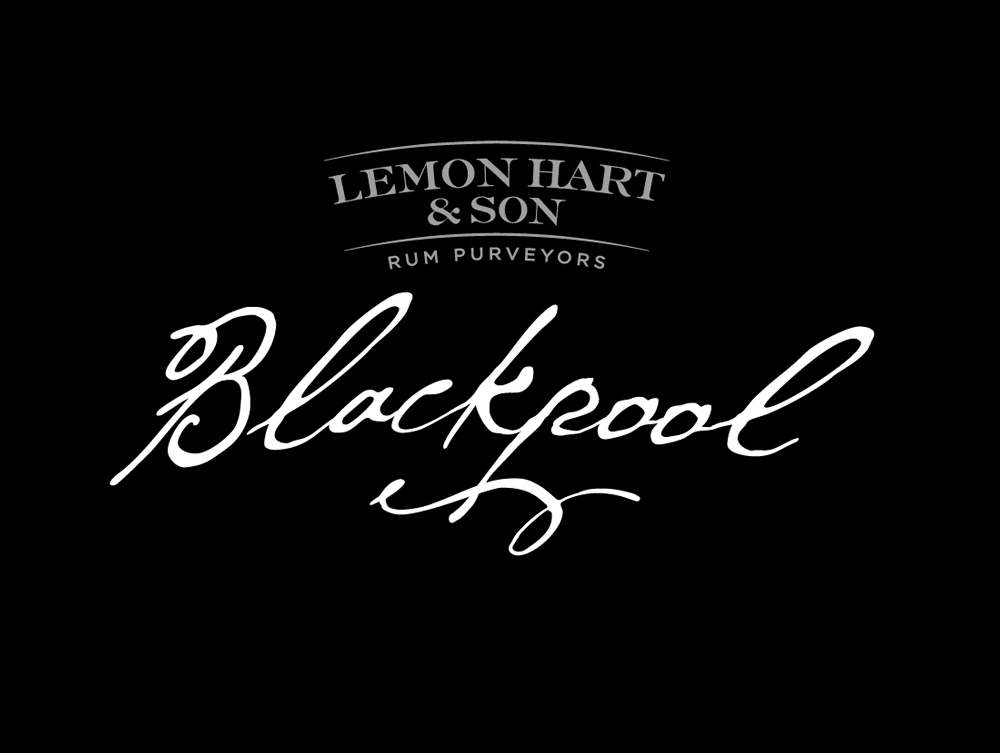 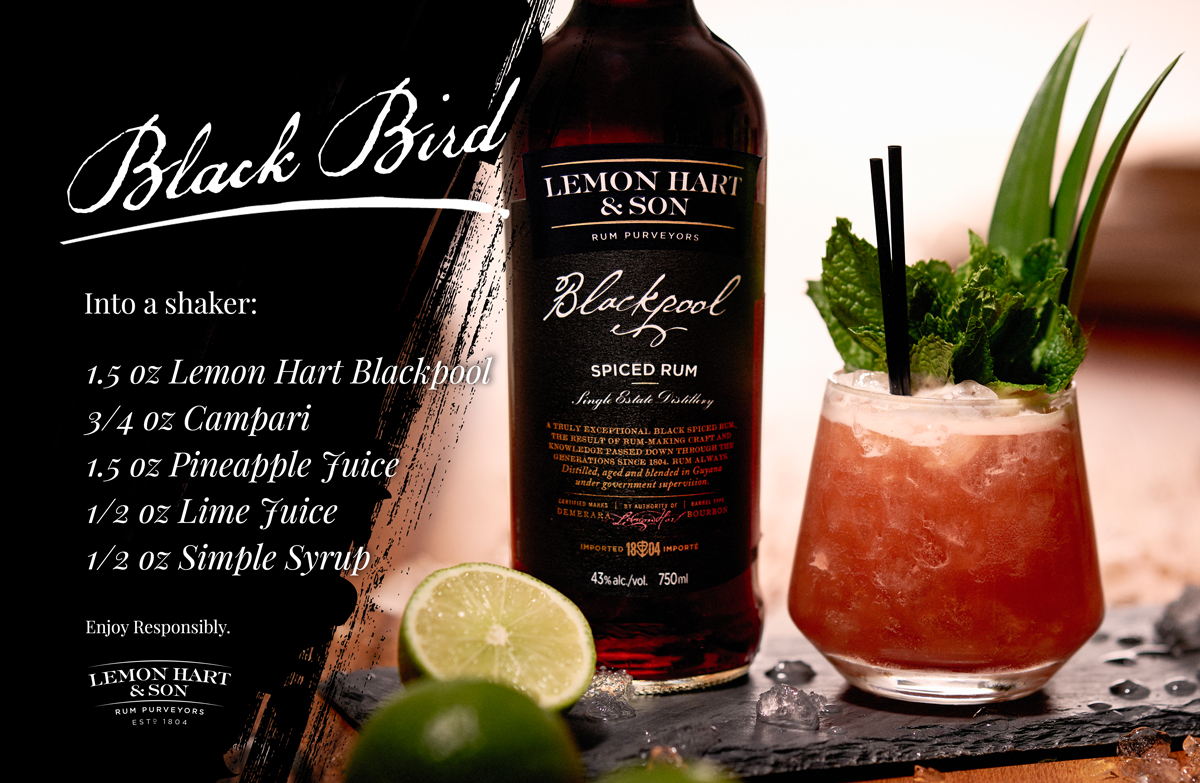 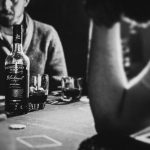 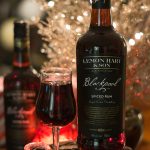 ONCE AGAIN…IT’S TIME TO MAKE A GLASS OF MERRY CHRISTMAS!