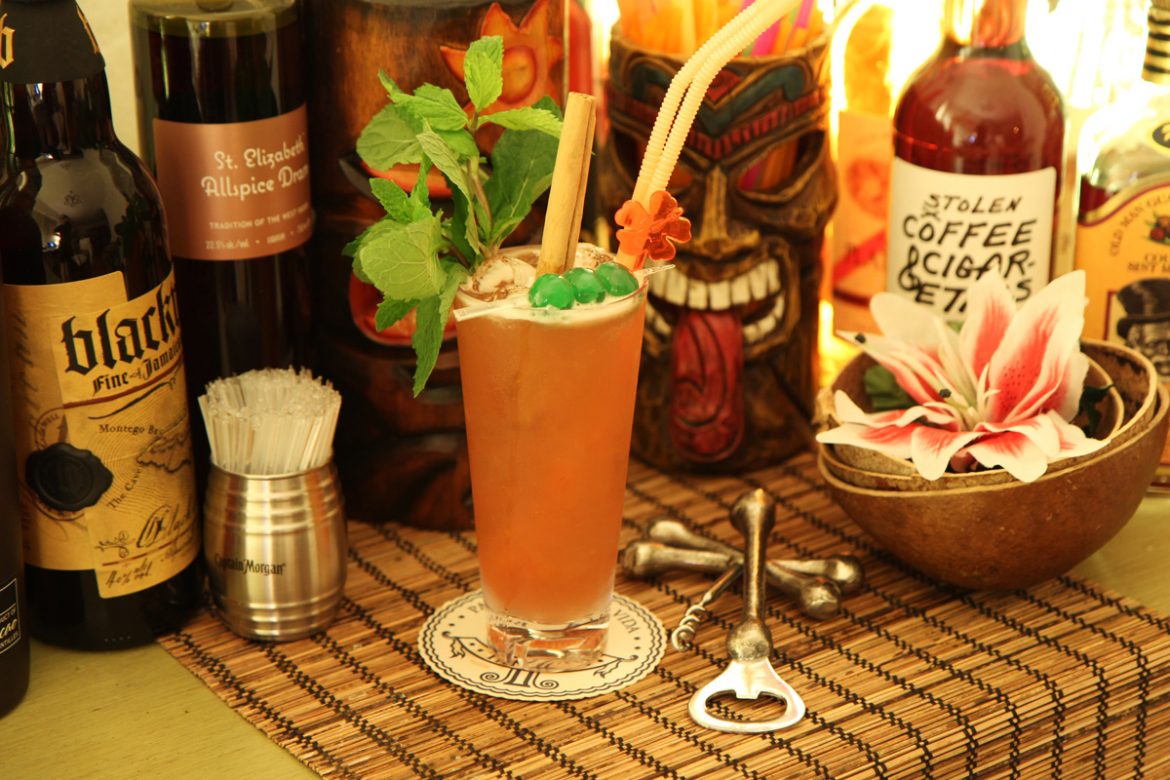 The Zombie is undoubtedly (before the Mai Tai) one of the most overadvertised, overemphasized, overexalted, and feverishly feared drinks to come out of the entire Tiki movement. With its fear-inspiring slogan of “only two to a customer,” as well as its cultural appropriations and discomforting evocation of the macabre, the drink has dramatically varied over the years depending on who was concocting it.

Indeed, over the decades the infamous Zombie has morphed into elaborate libations containing anything from pineapple juice, grenadine, several types of rum, to apricot liqueur and so on. All sorts of claims have been made for the Zombie as a drink: It’s like drinking ghost blood; it has mystic powers that will voodoo you; it’s a rum hash and absolutely undrinkable; more than two will hex you permanently etc.

However, thanks to Tiki archeologist Jeff ‘Beachbum’ Berry and his seminal 2007 book Sippin’ Safari (which revealed the long-lost recipe to the almost phantom-like existence of the original 1934 Don the Beachcomber ‘Zombie Punch’) we’ve all been reveling in Zombie apocalypse heaven for the last decade.

Yet while there has been much discussion in the management of literature on the potential value of effective Zombie recipes (most notably, Professor Cocktail’s landmark 2013 book, Zombie Horde: Recipes for the World’s Most Lethal Drink), almost every tropical mixologist and bar owner has attempted to make their own version, yet far fewer have utilized it successfully. In many respects, the notion of a definitive 21st century Zombie, seems almost unattainable – that is, in terms of replicating the same legendary status as the original.

The Zombie is the mother of all freak drinks. By the time Tiki culture hit its stride, the Zombie, with all its evil, no-more-than-two-to-a-customer charm, was ubiquitous. 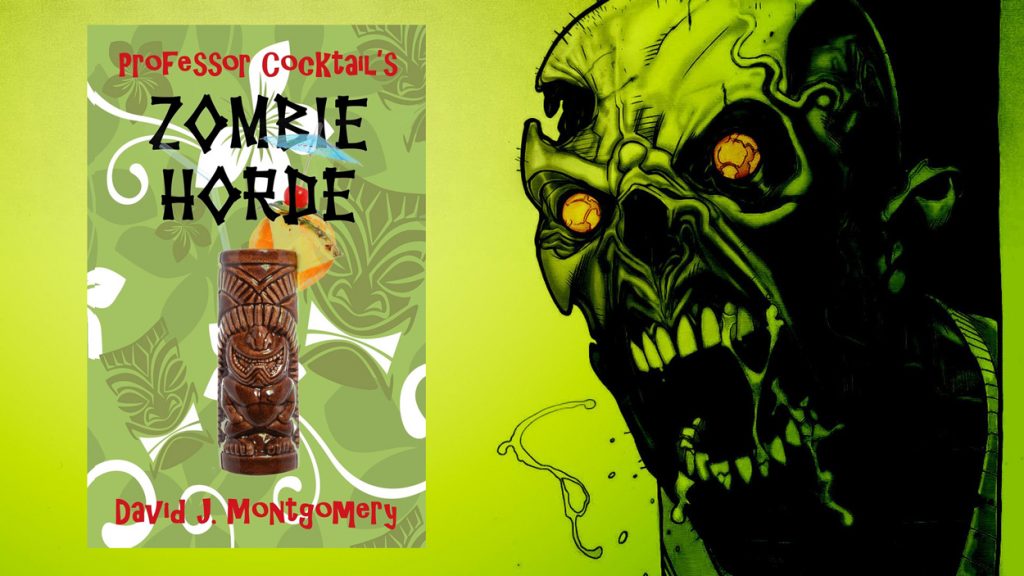 Drunken Tiki has set out on a quest to find the definitive 21st Century Zombie – a tall drink so powerful and alluring that it cannot help but to entrance its drinker – to render them completely helpless in an atmospherically-evoked state of consciousness. While Donn Beach famously enhanced the mythical allure of the drink by strictly limiting it to only “two to a customer,” we imagine a 21st century version limited to only ‘one to a customer’.

THE RE-BIRTH OF THE UNDEAD ZOMBIE 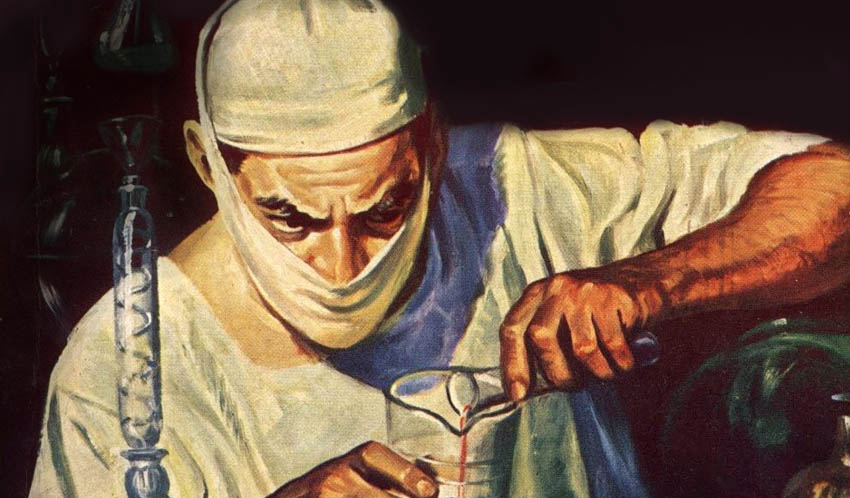 If you believe that you have a recipe that would qualify for the title of ‘21st Century Zombie,’ please e-mail us at info@drunkentiki.com explaining why you believe your recipe is worthy and we will make the drink and publish a full review if it gets selected by our judges.

We want to see you measure, pour, stir, or shake, as the case may be, the ingredients of your Zombie as if you were presiding at the discovery and birth of some new chemical process which will stir the soul of all mankind! 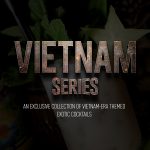 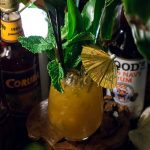